New visual identity, which on one hand is a solid base for building certain image of a brand and on the other it itself remains a clear picture of values, which brand wants to communicate to its audience. At the same time it is a background, attractive frame for the content and the content itself. It’s distinct, but it’s not overwhelming.

New key visual for Kolumna Park is a coherent statement based on minimalism and simplicity, which are hugely in fashion. Unostentatious typography is a perfect companion to graphics, which has been enriched with individual colour code dedicated to every theme of the material. It has allowed to emphasise the wide range of services even stronger, but at the same time stay coherent. Clear layout built with text, graphics and logo identifying the brand without a doubt grants it with elegance.

Predominance of white instantly brings a connection to purity, perfection and tidiness. These are the values, which will be searched for by the Kolumna Park’s target audience. It’s a colour which represents class and it’s absolutely timeless. 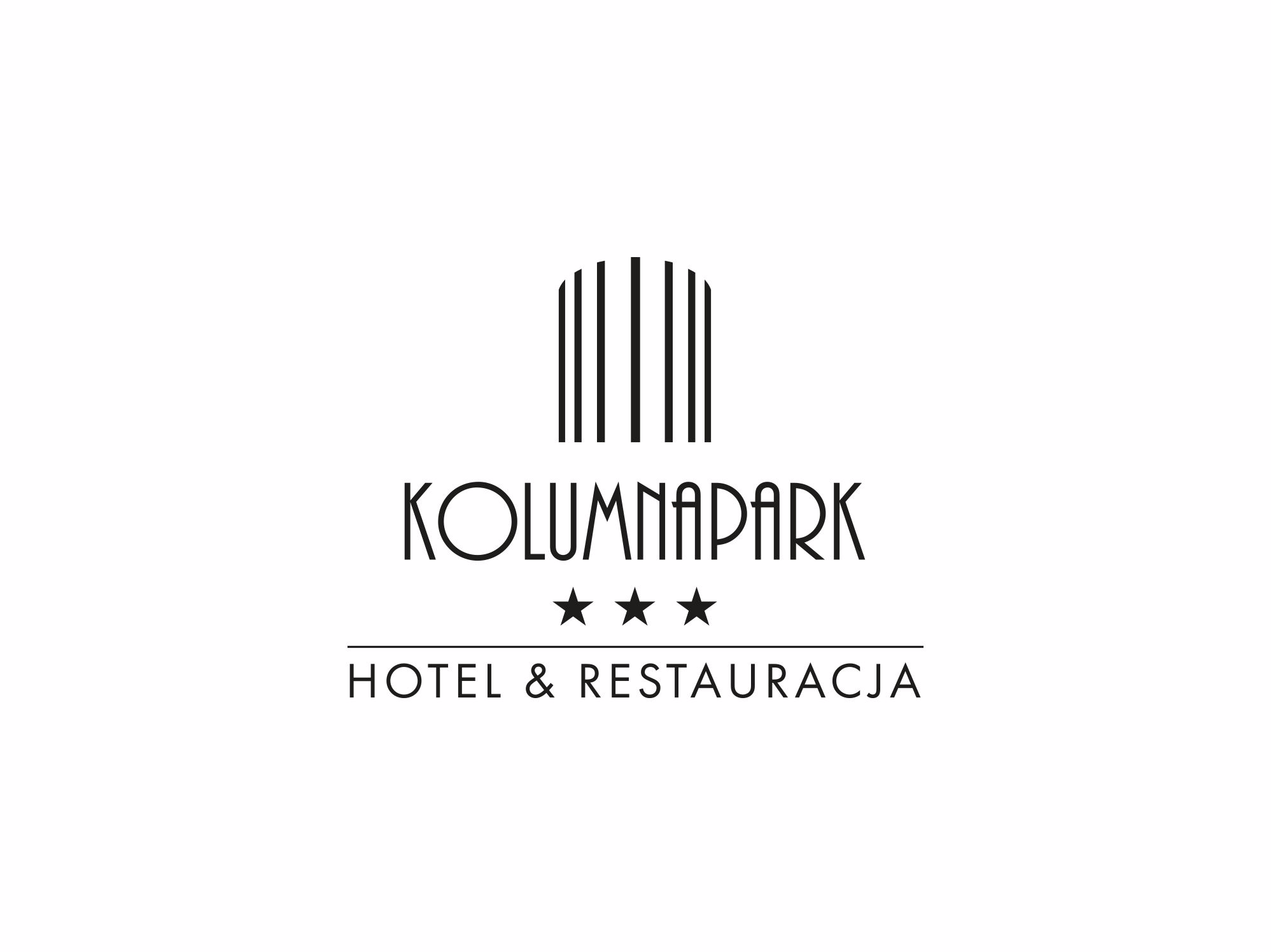